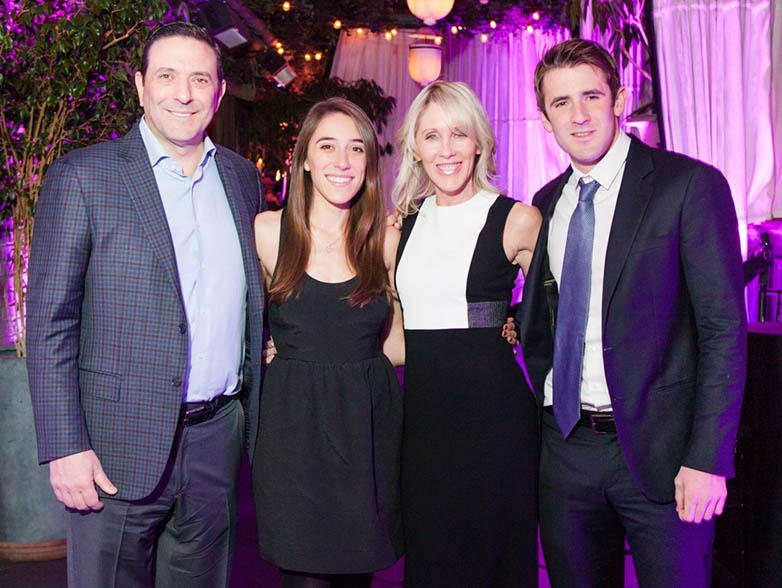 A Reflection On 2016 and The Rizk Ventures Holiday Party

Every year around the holidays we like to take a moment to thank the hardworking members of the Rizk Ventures family and update everyone on our company achievements for the year. It’s been a very busy 2016 for us at Rizk Ventures, during which we continued to expand our portfolio and grow the preexisting ventures we’ve been involved with since our founding in 2013.

In addition to these 2016 achievements, Counter Human Trafficking Compliance Solutions (CHTCS) had an exciting year. CHTCS developed a soon to be released Global Rizk Assessment tool aimed at helping corporations better understand business risks associated with various locations around the world.On top that and our client based services, we worked and engaged with the greater counter-human trafficking movement by participating in United Nations’ events on modern slavery, visiting and assessing migrant refugee camps throughout Europe such as the Calais Jungle, publishing the first four issues of our informative quarterly human trafficking journal, and speaking on the issue with various media outlets and in the publications Compliance Week and Supply & Demand Chain Executive, in whichour own James Wiley was quoted in the feature story, saying “Companies might say corporate social responsibility costs too much money, but it will save a company money in the long run.”

The Classroom24-7 Team had a fantastic 2016, highlighted by the joint initiatives with RV Healthcare Analytics (RHVA). Together, the two companies provided a more robust suite of technologies to drive greater adoption of healthcare performance improvement initiatives, lean healthcare practices, and healthcare workforce training for all hospital employees. In addition, RVHA and Classroom24-7 built upon their relationship with Florida Gateway College and continued development of our Pharmacy Technician Training Program. We also signed new partnerships with other University partners including Cleveland Marshall School of Law where we will focus on our eDiscovery program for practicing attorneys. The team continues to support our existing clients in the healthcare and corporate training markets.

This year Rizk Pictures, the newest addition to the Rizk family office, was founded by Alexandra Rizk Keane. Rizk Pictures got off to a quick start, signing on to help produce the film Literally, Right Before Aaron, expected to be released in 2017.

On December 16th, we invited our friends, families, and colleagues to join us for our annual Rizk Ventures Holiday Party and celebration to close out 2016. Held in the Terrace of the Gramercy Park Hotel overlookingNew York City, the party began with a cocktail hour but soon progressed into a night of dancing and fun, thanks to Coco the DJ and amazing performances by our two musical guests. Food and drink were offered throughout the night, as servers offered a variety of hors d’oeuvres to complement a barbeque station and other buffet-style food options offered to the guests.

The musical guests for the night were Tony Award Winning Singer Dan’yelle Williamson and Grammy Award Winning Artist and human rights ambassador, Wyclef Jean. Dan’yelle Williamson kicked off the entertainment with her rendition of some of our favorite holiday classics before introducing myself and the rest of the Rizk Family to take a moment to recognize our wonderful friends and colleagues we are incredibly grateful to know and work alongside. We highlighted Rizk Ventures’ past year’s work and achievements. The party heated up withDan’yelle joining Wyclef to perform some classic Christmas duets as well as The Fugee’s hit song “Killing Me Softly.” Wyclef then took the stage by himself to perform and MC, playing a wide range of his hit songs from over the past 20 years and doing what he does best, entertain! Wyclef was even gracious enough to record a rap for our friends and family of the Navy currently on submarine deployment.

It has been a truly remarkable year for Rizk Ventures and we would like to extend our best wishes and thanks to everyone whom without, it would not be possible. Although the holidays will be used to spend time with family and reflect on the year, we’ve got even bigger plans for next year and are excited to hit the ground running in 2017! Happy Holidays and Happy New Year! As always we honor and thank all the men and women, including our own Rizk Venturesfamily, that serve our nation. 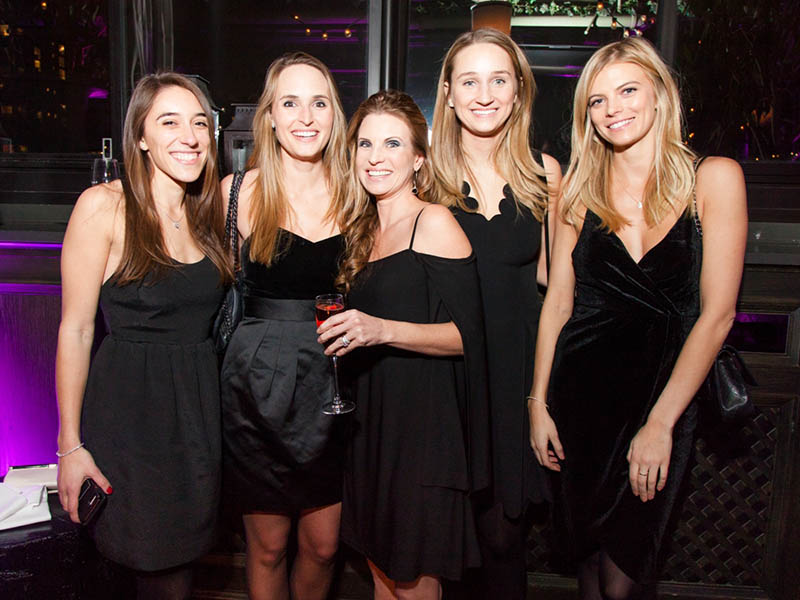 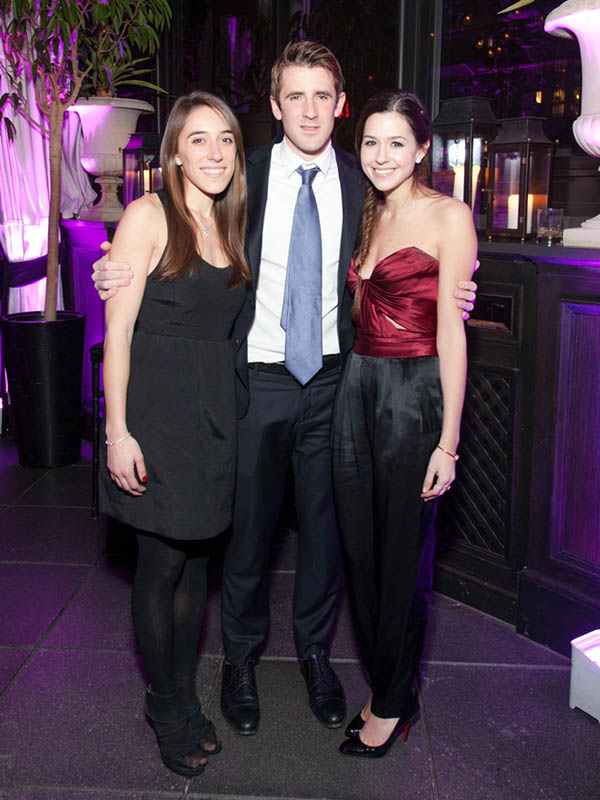 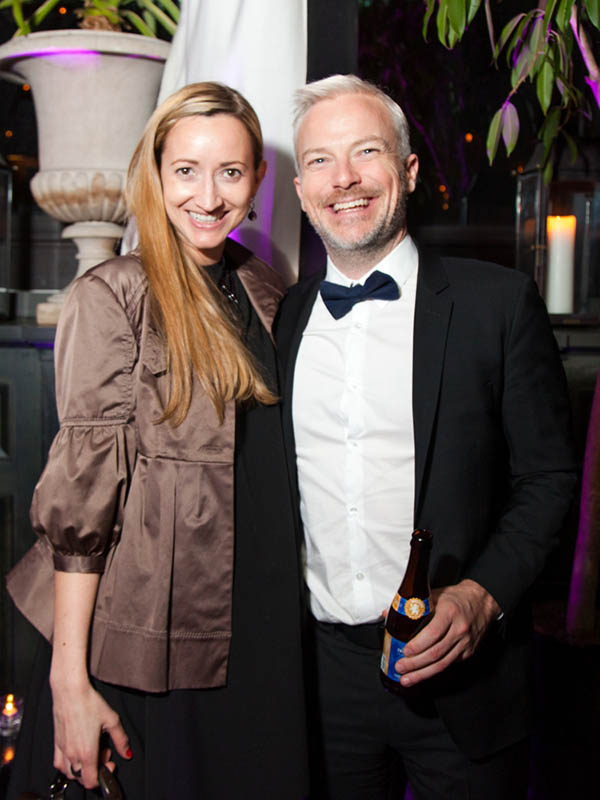 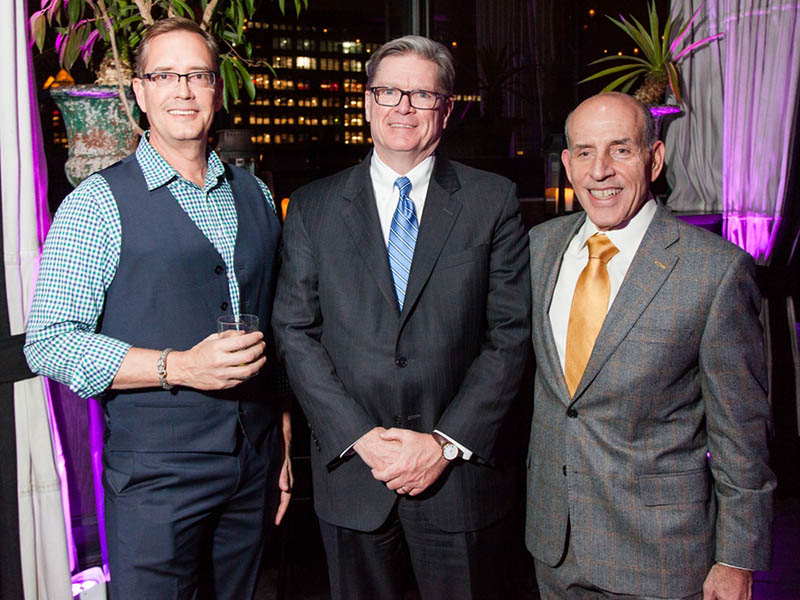 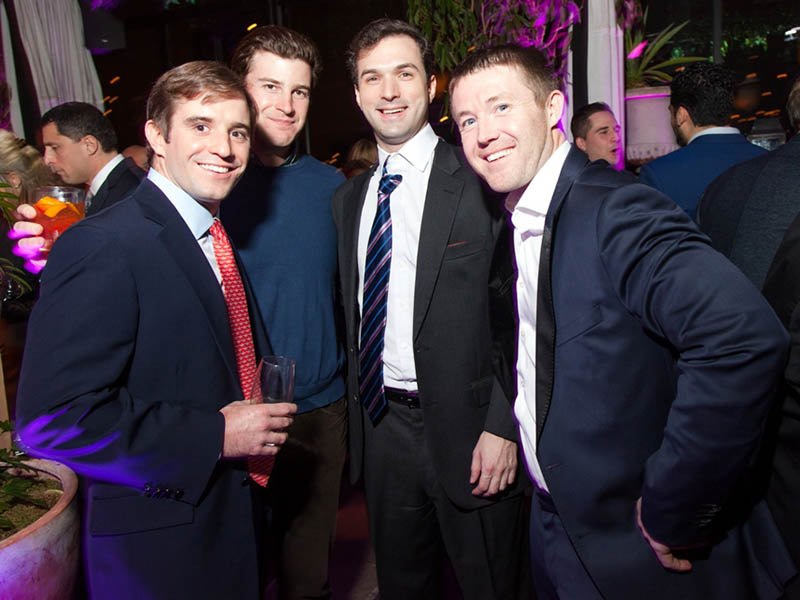 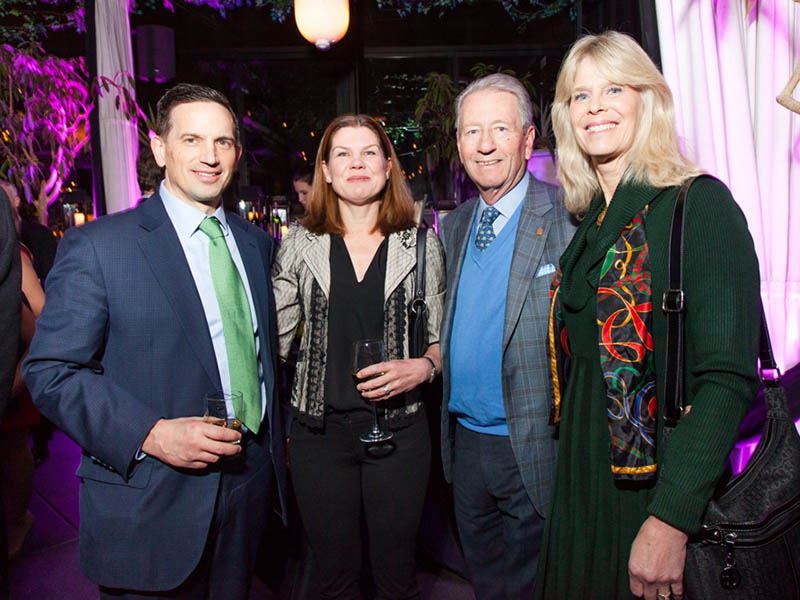 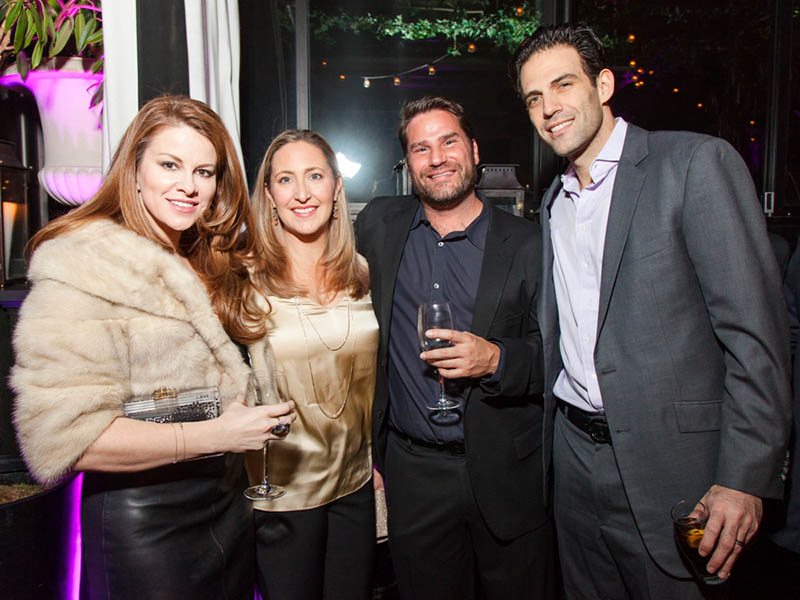 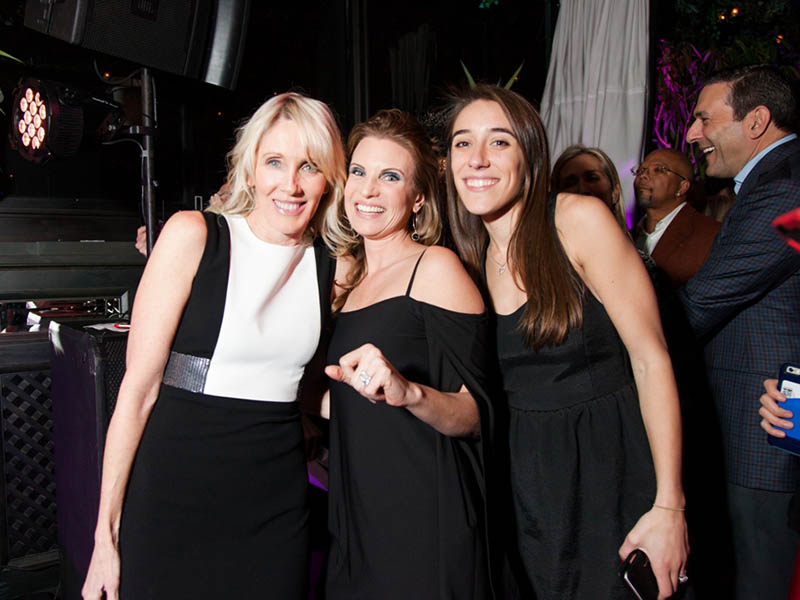 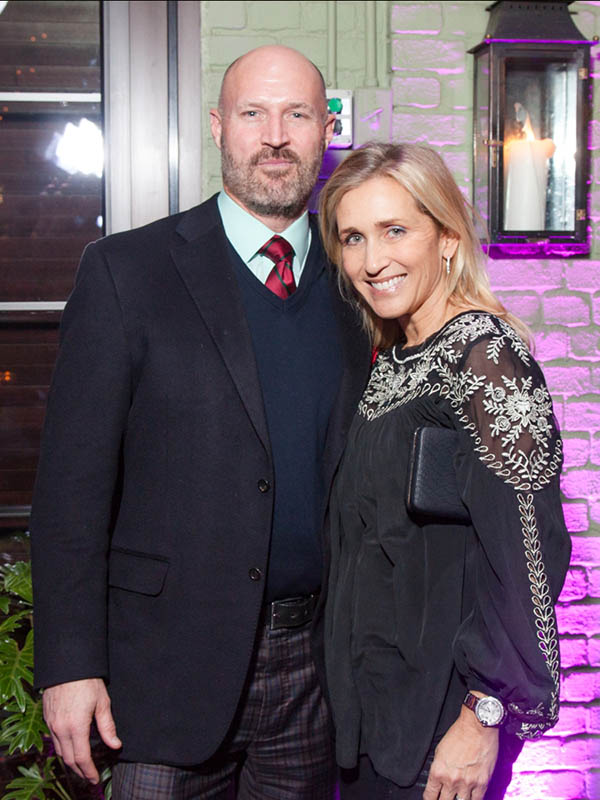 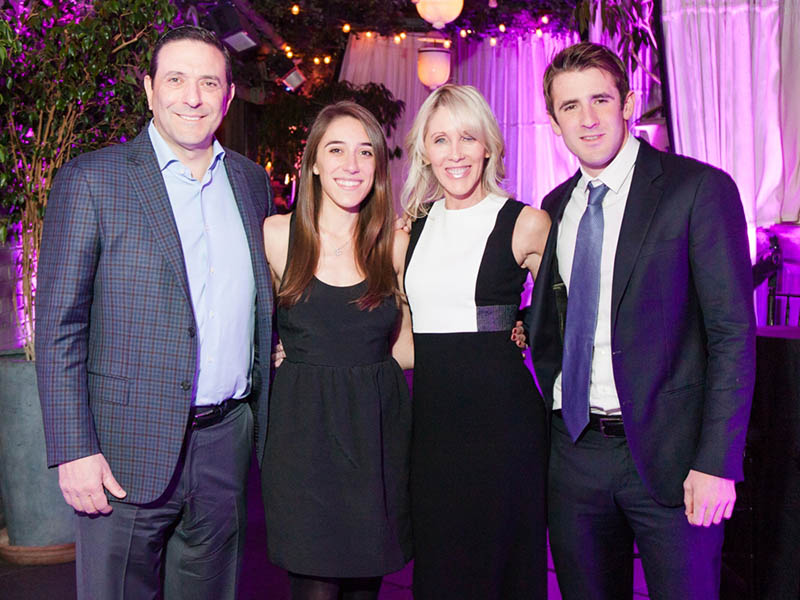 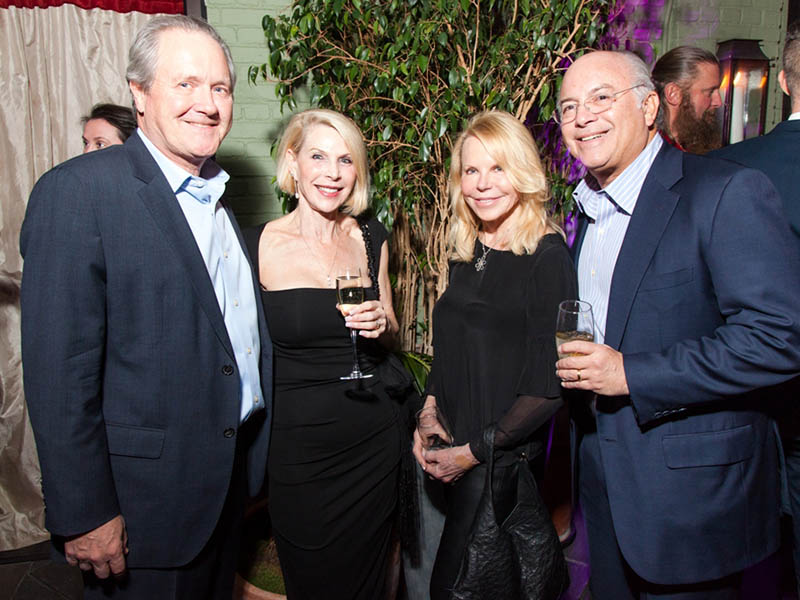 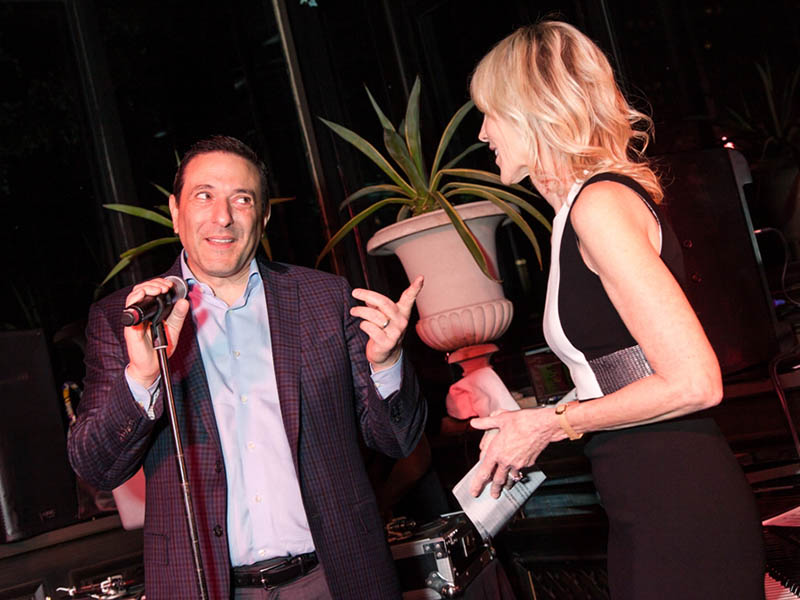 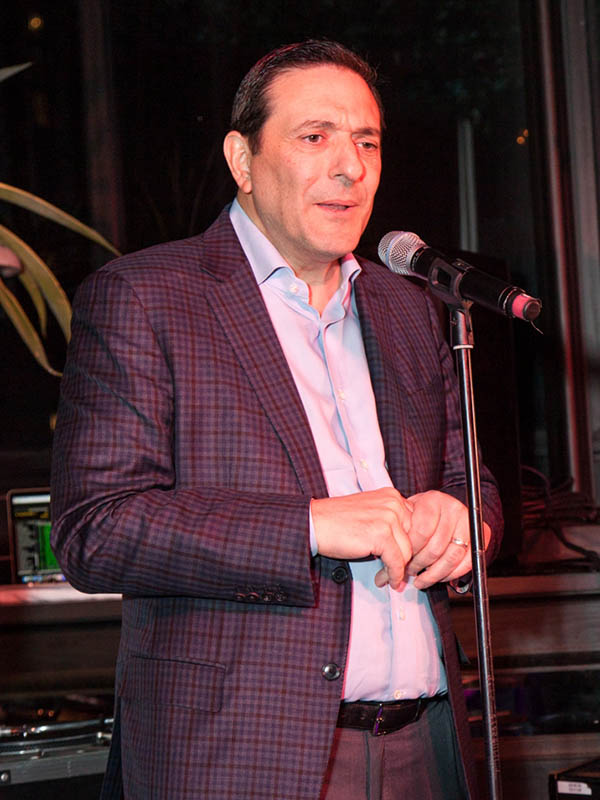 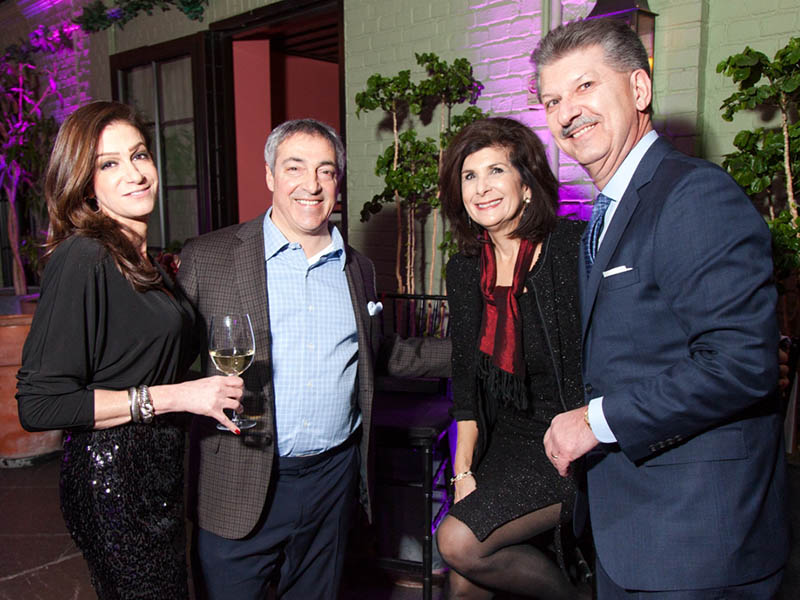 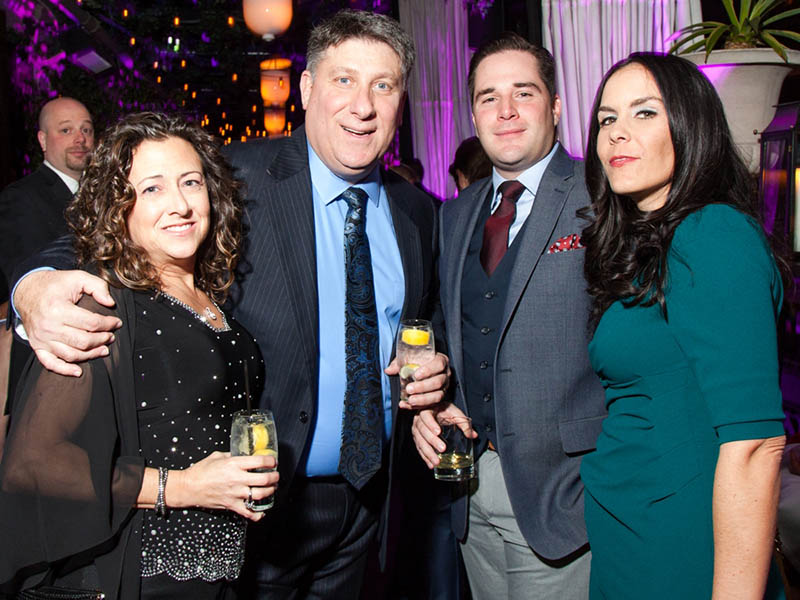 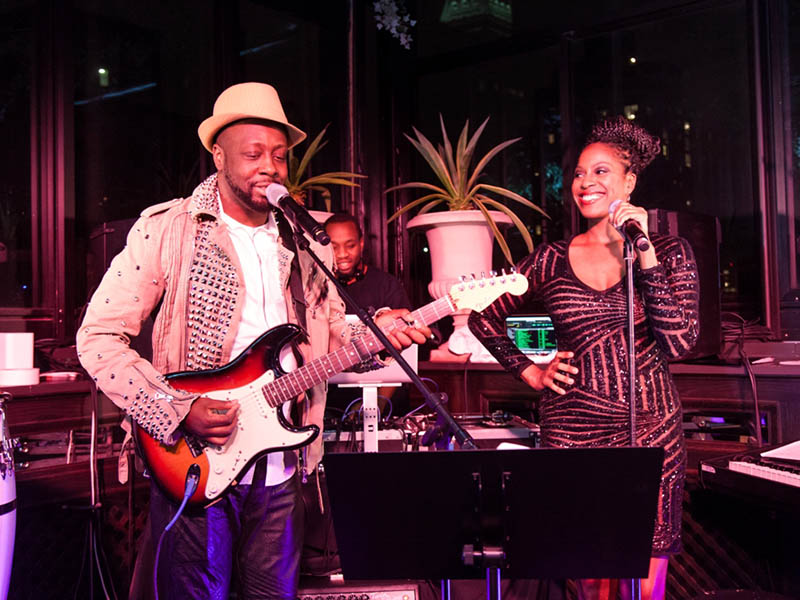