Last night, the Rizk family had the privilege of representing Rizk Ventures at the 10th Anniversary Gala of Jumpstart’s annual fundraising event, Scribbles to Novels. The event, meant to celebrate the power the written word and raise funds for Jumpstart, featured a host of authors, celebrities, and leaders involved in promoting early childhood education. My husband Thomas, our son Geoffrey and I were honored to be a part of such an amazing event for a great cause.

The event, looking out over the Hudson River, featured talks from Pulitzer Prize-winning guest speakers Nicholas D. Kristof and Sheryl WuDunn. Also in attendance were Actress Brook Shields, Fashion Photographer and TV Personality Nigel Barker, and Former Giants Running Back and Superbowl XXV MVP Ottis “O.J.” Anderson, as well as various established authors and writers. In addition to the talks by Kristof and WuDunn, Ottis Anderson and Nigel Barker conducted a live auction to help raise funds for Jumpstart. Among the auction items was a team workout with Nigel Barker, Hugh Jackman and the rest of the DogPound, a group of elite fitness trainers based in New York City. Cofounders Kirk Myers and Brey Pena, along with the rest of the DogPound, were extremely generous to offer up their time in support of early childhood education. The auction, while extremely entertaining, showed the generous nature of those in attendance, with all auction proceeds going towards the improvement of youth education. To cap off the event, we had the pleasure of getting to meet the guest-speakers and special guests, who were all amazingly dedicated to the event’s cause. Kristof and WuDunn were even generous enough to give out copies of their books, Half the Sky, A Path Appears, and I’m Glad I Did. We would like to thank Jumpstart and their sponsors for a great time. 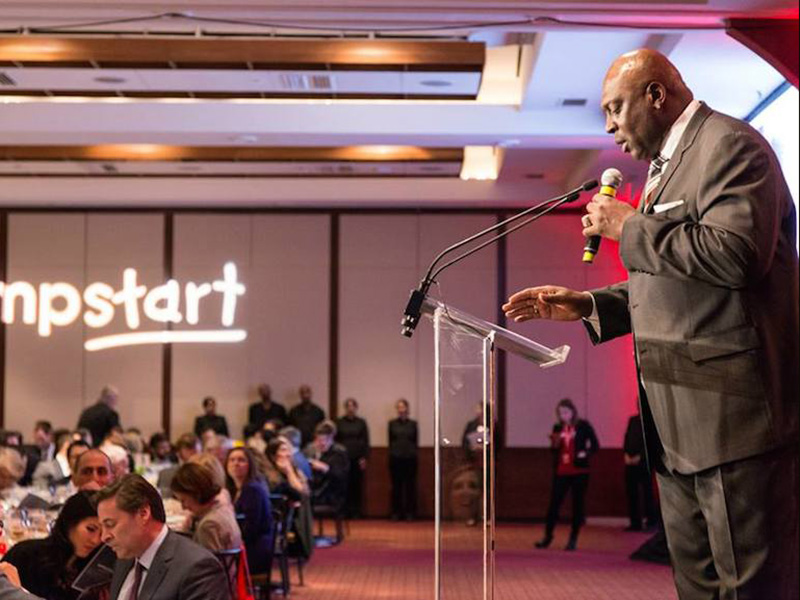 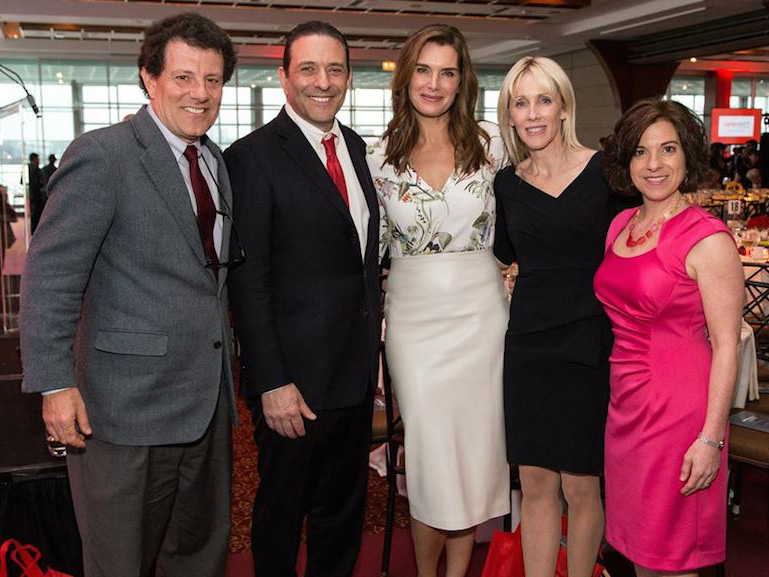 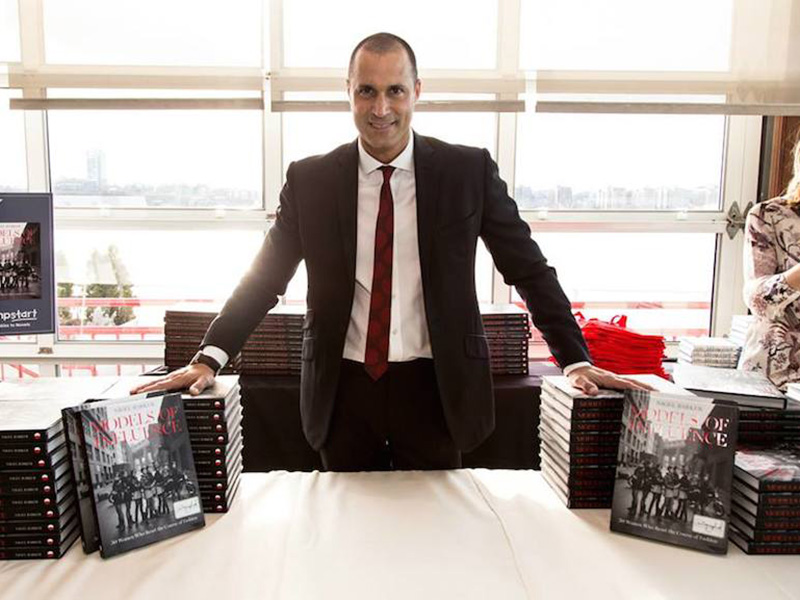 Photographer Nigel Barker with his new book ‘Models of Influence’