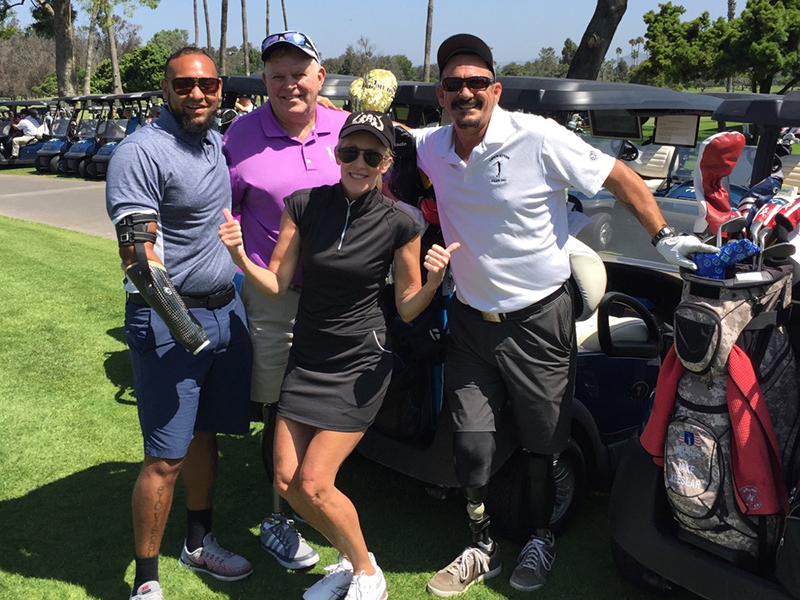 OGO founder, Tony Perez, has spent the last decade working directly with the PGA and TaylorMade to provide combat-injured troops with a unique introductory golf program that helps to rehabilitate them both physically and emotionally. This year’s event began with the traditional presentation of colors by the Color Guard from the USS Carl Vinson, “Taps” played by Greg Kaput, and a powerful performance by PGA golf instructor Chris Lesson of the national anthem.

Tony Perez was delighted that the ABC 10 News team was on the course covering the event and bringing attention to this impactful program. You can imagine Tony’s surprise when he realized the ABC team was actually there to present Tony with the 10 News Leadership Award. ABC presents this award to a person who “provides leadership by making San Diego a better place to live standing up for those who need help, has initiated or created solutions for other, is a role model and fulfills a local need—thereby improving the quality of life for all San Diegans.” Well, there is no doubt about the impact Tony Perez has had on the military community of San Diego or the solution he has created for our returning combat wounded men and women.

The program’s success was once again palpable on the course. Twenty troops played in this year’s event alongside friends and sponsors. I had the privilege of playing with two of Operation Game On’s members; Retired US Marine Corp Col Jim “Red Dog” Collins and Retired US Marine Corp Col Doug Cullins, along with Rizk Ventures’ own retired Marine Corp LtCol James Wiley. Col Cullins lost his leg due to an injury while serving in the Vietnam War and attributes his successful return to the sport to OGO. Col Cullins, who has been fighting through PTSD, attributes part of his recovery to his success as a member of OGO. Cullins, who recently entered his second year at University of San Diego School of Law, says that Tony was instrumental in helping him transition from the Marines to law school.

This year, Rizk Ventures Co-Founder, Thomas Rizk, had the opportunity to play in the outing and witness first-hand the impact that OGO’s program has on our combat wounded. Tom had the pleasure of playing with OGO members Veteran Sergeant First Class Jake Keeslar, a 20-year Army veteran and OGO founding member who continued to serve on active duty after being severely injured and losing both his legs while serving in Iraq, and new OGO member, Retired US Army Corporal Jake Williams. Keeslar and Williams raised the bar pretty high. Keeslar was driving over 300 yards consistently and Perez was “throwing darts to the pin,” said Tom – or leave it as Rizk (not sure), “It’s a good thing we were all on the same team.”

Recently, OGO established a number of partnerships with local golf courses to provide more golf opportunities to the combat wounded troops. With over 400 wounded troops passing through OGO’s program and inspired to play golf, this new Freedom Golf Network will provide them the affordable golf opportunities allowing them to continue their physical and emotional rehabilitation.

We at Rizk Ventures are always blown away by the bravery and resolve demonstrated by the members and the families of OGO who have made great sacrifices in the name of our country. Now we hope that we have inspired you to do the same. 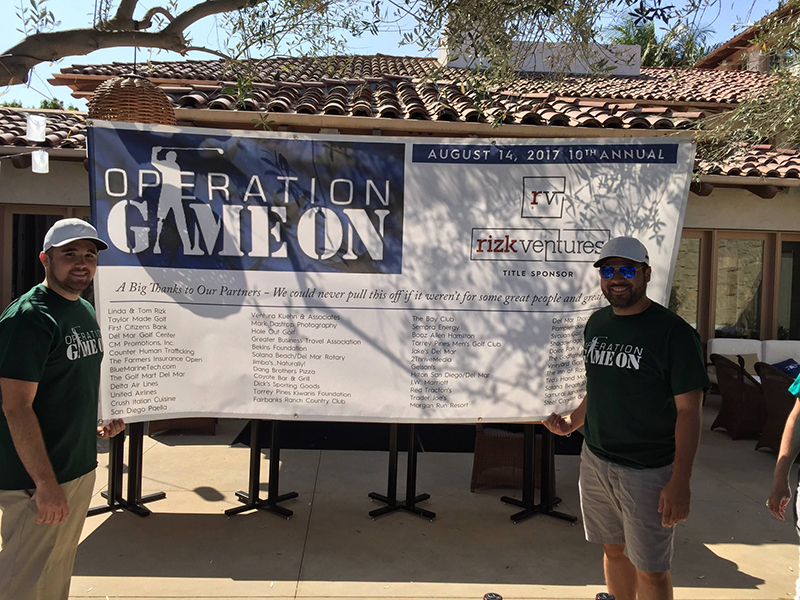 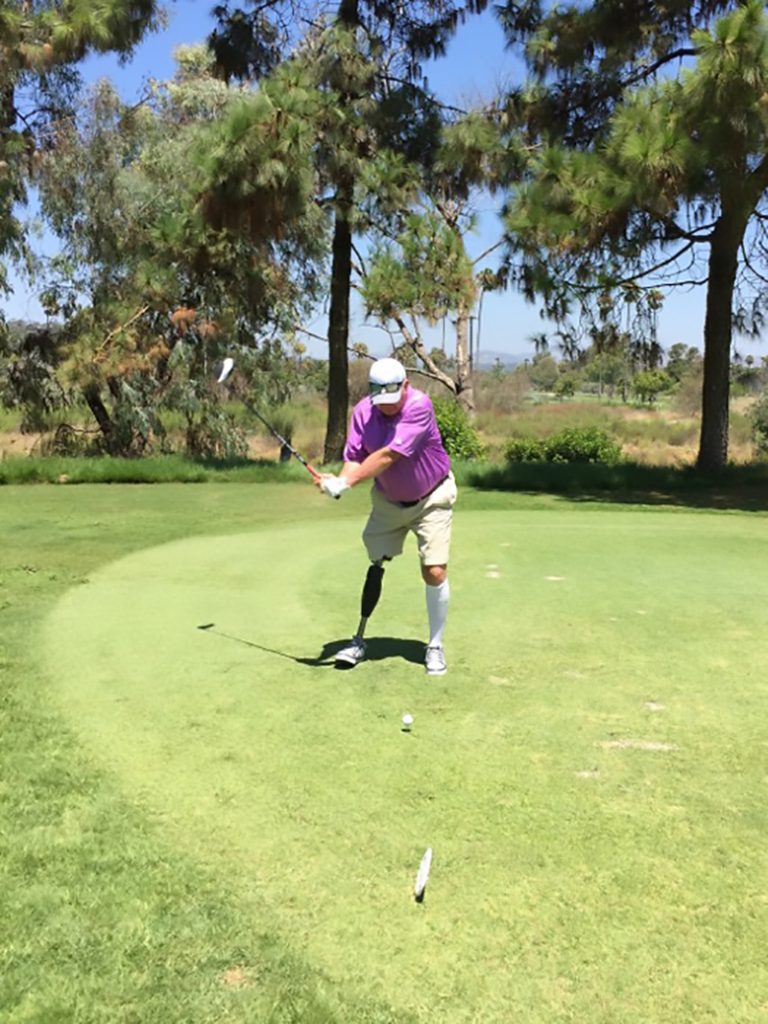 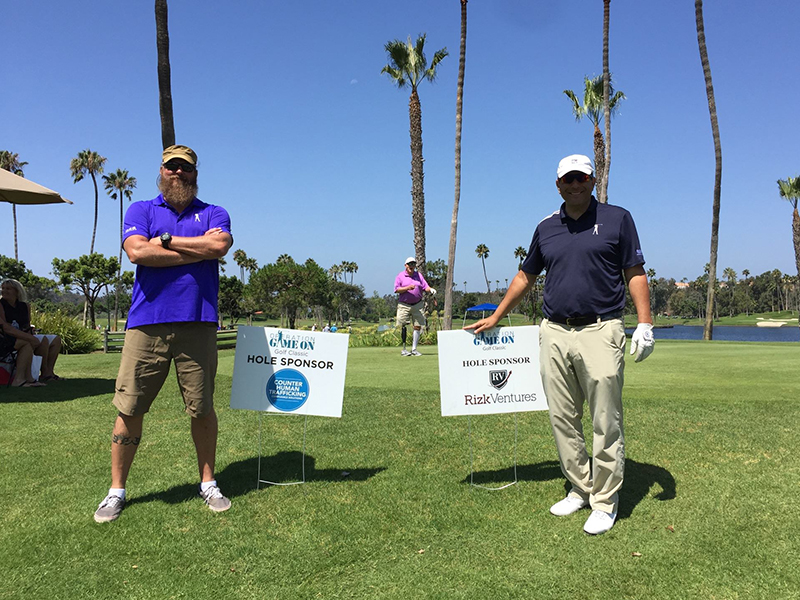 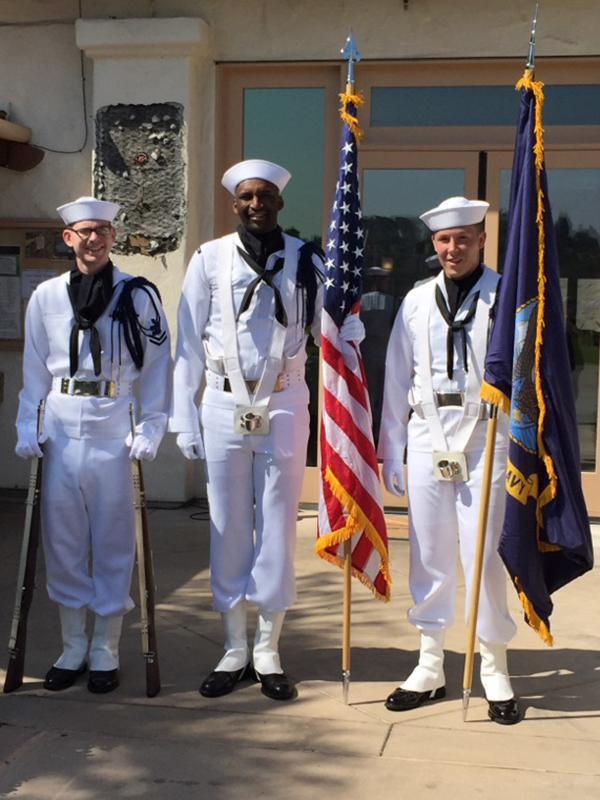 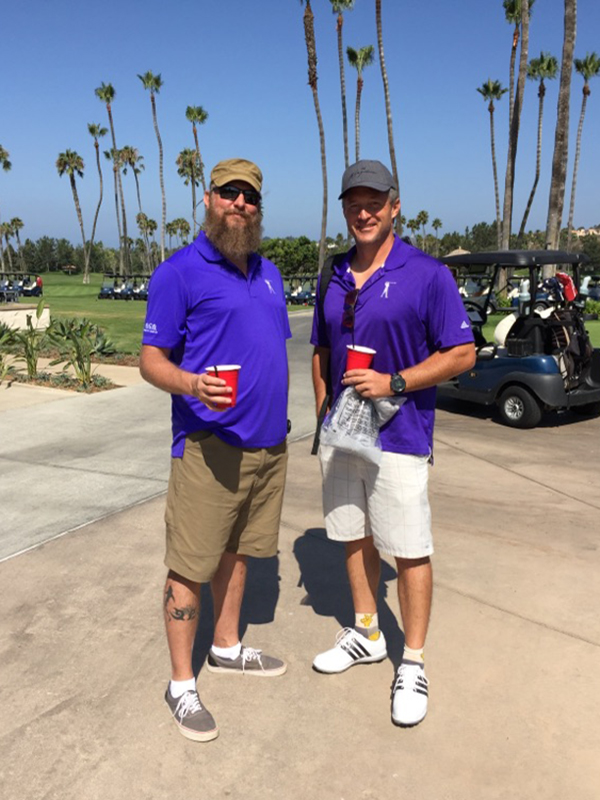 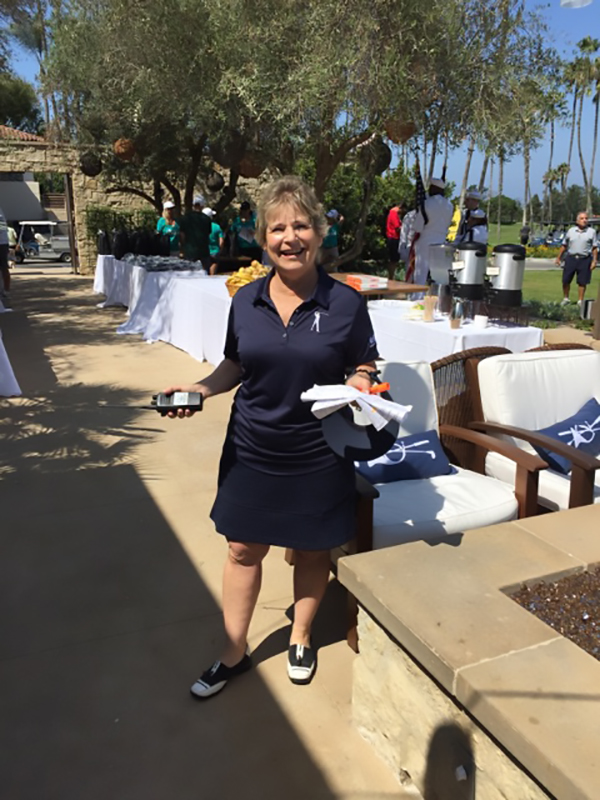 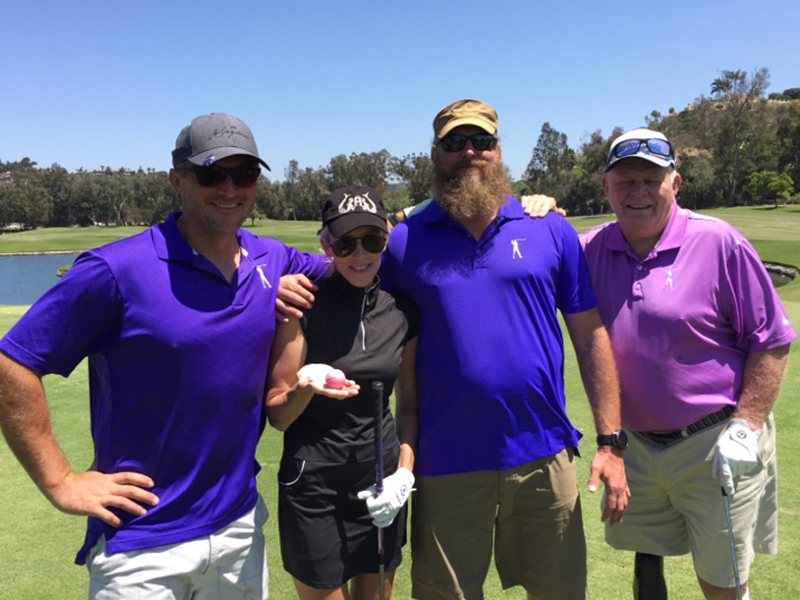 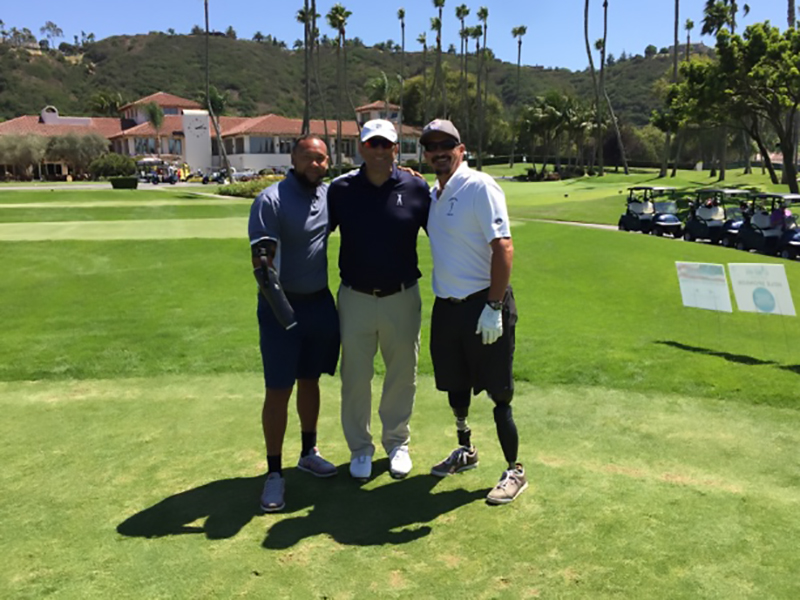 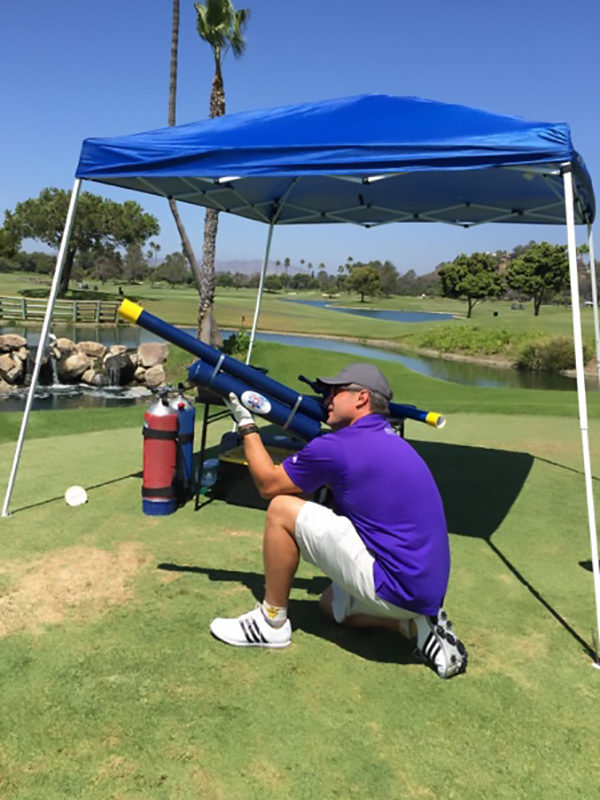