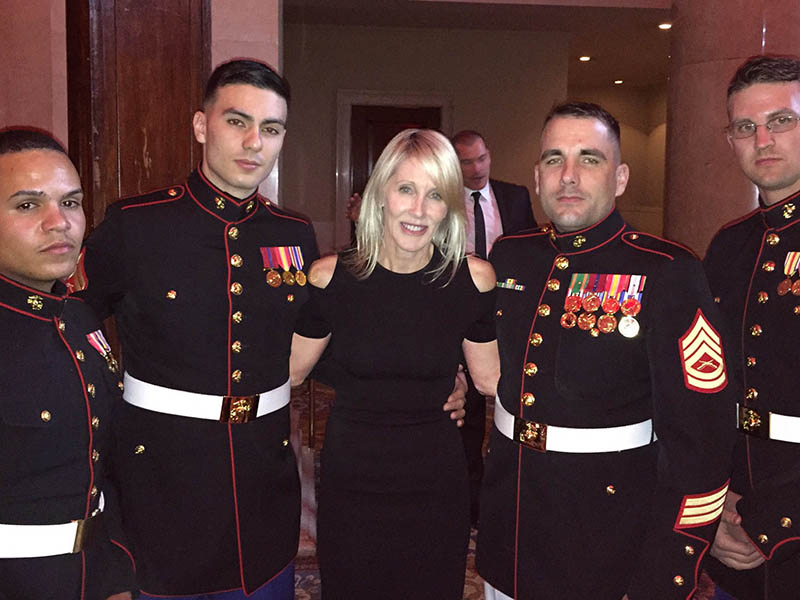 Rizk Ventures was excited to sponsor a table at the Marine Corps – Law Enforcement Foundation’s (MC-LEF) 22nd Annual New York City Gala held at Cipriani Wall Street. As always, it was an incredible honor for our Rizk Ventures team to be able to support MC-LEF, an amazing organization that not only provides educational scholarships to the children of fallen United States Marines and Federal Law Enforcement Officers, but has also expanded its support to include medical equipment and financial aid for catastrophically wounded Marines and mentally or physically disabled children of active duty Marines. Since the founding of MC-LEF in 1995, the organization has awarded over $71 million in scholarships and has supported over 3,900 children. MC-LEF has already awarded over $600,000 to 28 recipients in Q1 of 2017.

The 16th Chairman of the Joint Chiefs of Staff Ret. General Peter Pace, USMC, was awarded the 2017 Commandant’s Leadership Award of the Marine Corps-Law Enforcement Foundation for his long-standing service on MC-LEF’s Board of Directors in addition to his exceptional achievements earned in his 40 years of USMC service and as a civilian. General Pace has the distinction of being the first Marine to serve as Chairman of the Joint Chiefs of Staff and was awarded the Presidential Medal of Freedom in 2008.

Mr. Joseph M. Murphy Chairman of Country Bank accepted the 2017 Semper Fidelis Award for his military service and lifetime support and dedication to MC-LEF and countless other military organizations and committees. Mr. Murphy has been an active Director of MC-LEF since 1997 and has also served in various roles at the Marine Corps Heritage Foundation, the Investment Committee of Marine Military Academy, and the Marine Corps University Foundation. Mr. Murphy was appointed by President George H.W. Bush as a Member of the National Board Fund for the Improvement of Post secondary Education. He currently serves as Chairman Emeritus of the Naomi Berrie Diabetes Advisory Committee and as Member of the Board and Executive Committee of the Columbia Medical Center Board of Advisors.

Last year’s Semper Fidelis Award recipient, Steven Cohen, was also in attendance with his family. Mr. Cohen continues to demonstrate his commitment to the mental health of U.S. veterans and their families, opening five Cohen Veterans Network clinics since April 2016 offering free healthcare services to U.S. veterans across four states. The Network has plans to open five more clinics across the country before the end of 2017.

In total, 650 guests attended the NYC Gala which raised over $1.2 million for the organization. We at Rizk Ventures continue to applaud the amazing work MC-LEF does to help the families and children of the men and women who make the ultimate sacrifice to serve our country. We also applaud the amazing efforts of the Chairpersons Mr. & Mrs. James and Sue Kallstrom and Mr. & Mrs. Matthew and Jill Zames. A former Assistant Director of the FBI and founding member of MC-LEF, Chairman James Kallstrom helped to shape MC-LEF’s mission and continues to provide counsel on all new initiatives.

Finally, we commend MC-LEF Executive Director, Sue Boulhosa, for her tireless commitment and energy to this organization. Ms. Boulhosa sets the bar in her dedication to MC-LEF and support for the U.S.military men and women.

It was an honor for Rizk Ventures to participate in the MC-LEF Annual NYC Gala again and we look forward to continuing our support. 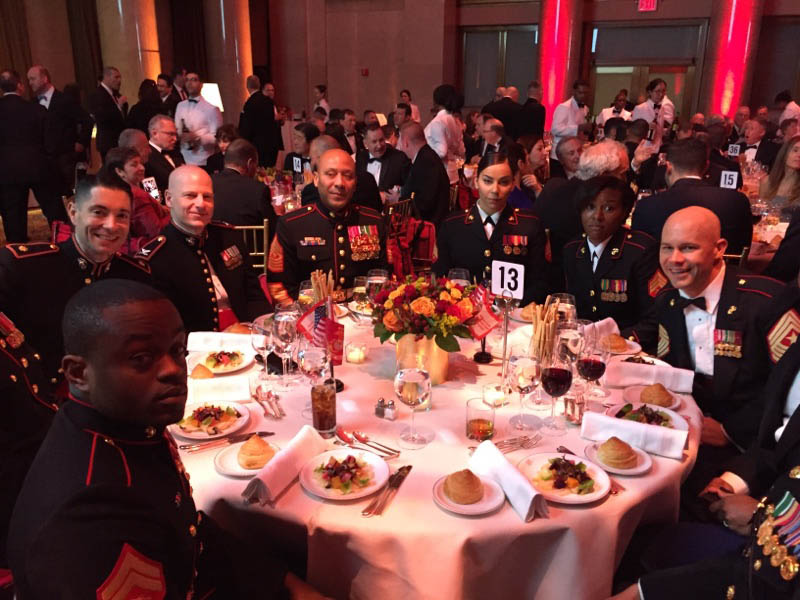 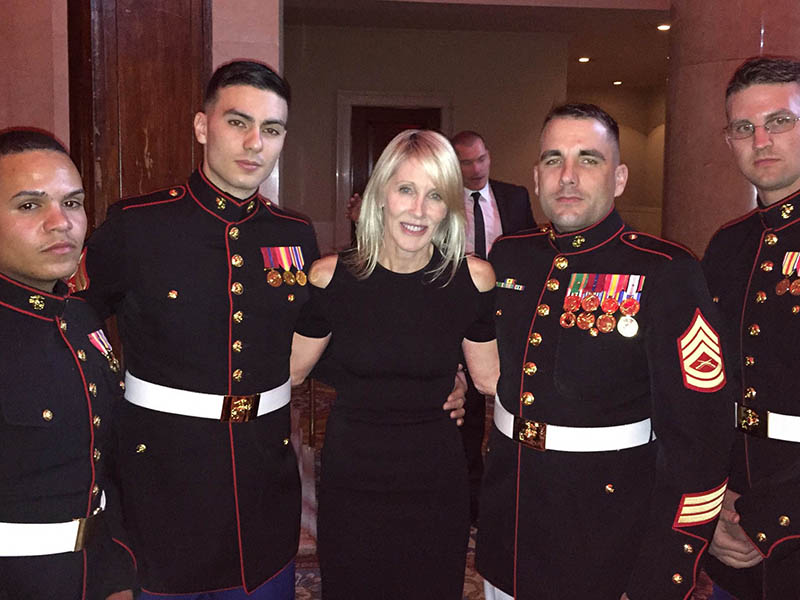 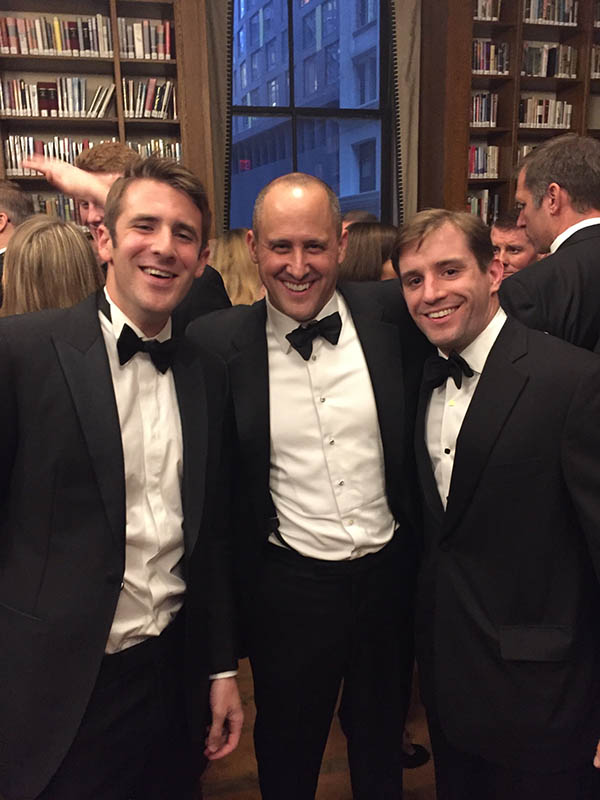 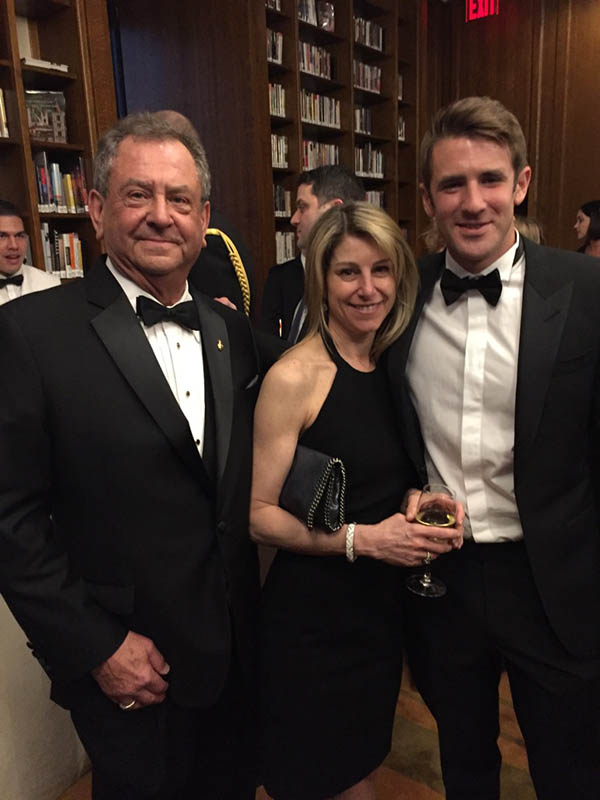 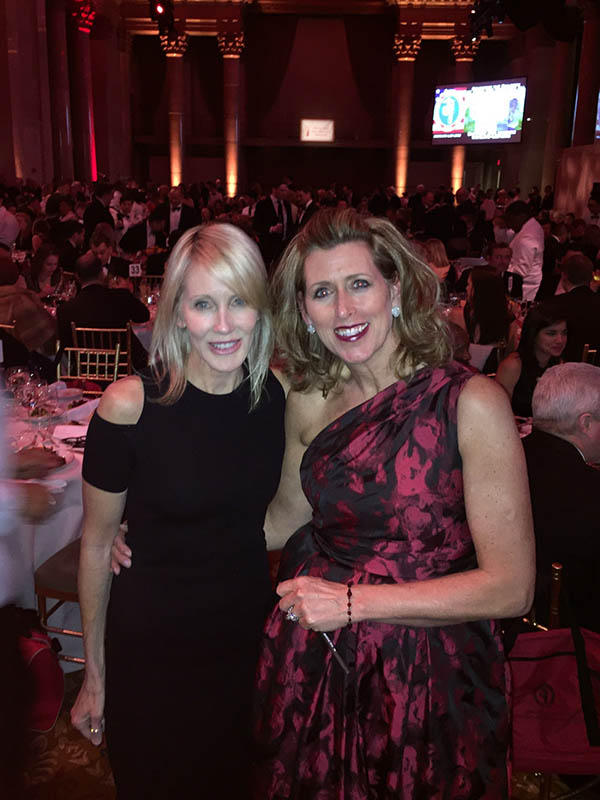